If you’re a techie looking for something advanced to play with, look elsewhere. This is a basic router with a very ‘consumer friendly’ interface that is designed more for the general consumer market than for enthusiasts. That said, it does perform nicely and is a great way for the non-tech savvy to boost their wired and wireless network speeds without a lot of headaches and aggravation. Setup is simple and in plain english.

Parents will like that it can lock out specific devices from Internet access at certain times of the day. It also has a built in filtering feature to prevent going to adult websites and other sites that may have been compromised by malware.

It has four gigabit ethernet ports which will work better with network attached storage devices (NAS), it also supports dual band wireless AC for faster wireless speeds provided your wireless devices also support that networking standard. Many new devices do support AC, but other devices a year or more older do not. So check to make sure your computers and tablets will benefit from the speed boost prior to making the investment. On my iPad Air 2 the router was able to push about 450 megabits per second over the air which is pretty decent.

My only real concern is that it’s doesn’t have a password initially on its control panel nor does it really push the user to set one up. There should always be passwords on control panels and the router should be enforcing that.

Visit the Lon.TV store to purchase some of my previously reviewed items! http://lon.tv/store

Want to help the channel? Start a Patreon subscription!
http://lon.tv/patreon

DISCLOSURE: I am a member of the Amazon Vine program and received this product to review on Amazon’s site. 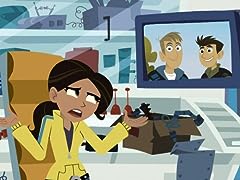 
Mom of a Croc 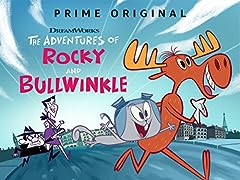 
Stink of Fear: Chapter One 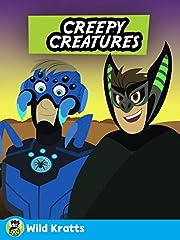 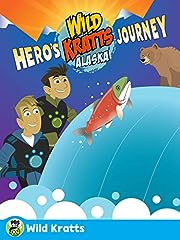 I have the ac750 it’s not working for some reason , when click on the wifi on a iPad or phone it shows the wifi bar but when you try to use an app it doesn’t work , dose anyone know how to fix this ?

How do you get the Parental Control off

ay you have a laptop with AC and a dongle with ac in a NAS. Will that improve the bad write speed when writing from your laptop to a NAS in your home?

i bought a asus router, i cant get it to connect now any ideas? i tried to go to the settings and set it up but that wont work either

My default password does not work even after resetting it to factory default. never been able to use it and I had it for 5 months already. it’s an N600 db model.

Can you tell me how it compares to my current router? Netgear r6300V2

Can this connect to the ps4?

i have some thing to ask when i do a speedtest on speedtest.net and when i use it it says the ip address is in mississippi ma and i live in NH how do i change it so that it is nh and not Mississippi

You should check if there is way to put either tomato or ddwrt firmware there. Orginal firmware are in 90% usless out dated and really limit what device really can do. It would be great if you could check performance with orginal firmware and alternative.

How do i change it to 5 ghz

True story about the wifi BTW

I have a AC 900 DB Belkin Wi-Fi Dual-Band Can this be used for both DSL and Cable?

I guess it’s been a while since I bought a router, I bought my ASUS WL-520G back in 2009, and that beast is still kicking.  This Belkin just seems expensive for “consumer” device.  I think I paid somewhere in the $60-80 range for this, and that was kinda high at the time.  I would hate to see what ones in that price range are like now.

Cool. I have the Netgear nighthawk which is awesome! Not the same idea as this though. =)

I’m in the market for a new router, so I’ll definitely stay tuned the next few weeks.

Hello Lon.TV Im haveing a problem with my belkin router It is orange and I plug it in and it is blue then it turns orange and It wont work

his face is so cute lol

What kind internet do you have and what speed?

Do a review of the Dog.

If you aren’t savvy enough to change it yourself there is no difference with default password or no password..

Does it support WRT ?

I have the AC750 and mine is red.. I’m seriously pissed off because I cannot do school. I’m cyber schooled and I need internet ;-;